Can two friends sleep together and still love each other in the morning?Jul. 21, 1989USA96 Min.R
Your rating: 0
0 0 votes
ComedyDramaRomance
what going on?

During their travel from Chicago to New York, Harry and Sally debate whether or not sex ruins a friendship between a man and a woman. Eleven years later, and they’re still no closer to finding the answer. 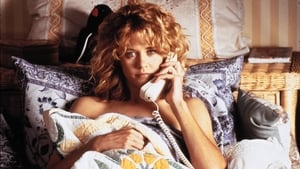 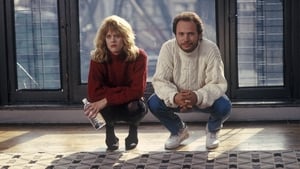 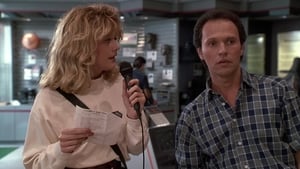 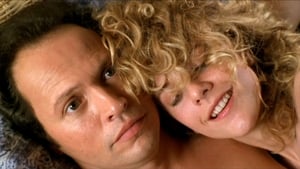 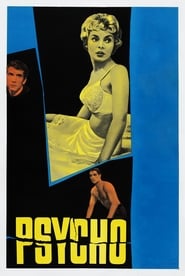 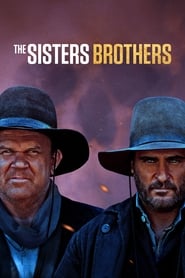